Prometheus started their Journey from 1986. Since then it has been working as a Band / Family / Group etc. The vocalist BIPLOB a well known, Prominent and successfull artist in Bangladesh and at the same time he has been runing the Band Prometheus. Both of the entities were distinguished seperately as a Band or as an Artist.

BIPLOB, A well known singer, composer, lyricist and music arranger in Bangladesh came from a Musical family and started his musical journey with Prometheus since 1986.

Till now he has created a large amount of audiences of his own with his unique and distinguished styles of music. He had been working with every kind of genre and styles of music such as rock, mellow, folk fusion, reggie, blues e, alternative etc. 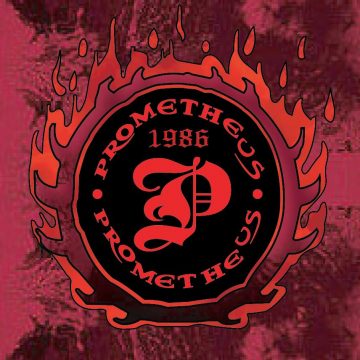