Latiful Islam Shibli known as a famous Bangladeshi poet and song writer. In the early 90s, he composed a lot of beautiful heart touching lyrics, those created a special place in the music lover’s hearts around the country. He also a bestseller novelist, writer, screenwriter, columnist, actor, singer, model and fashion icon for the ages. He was born in just before the dawn of the first day of Bengali New year. It was the dawn of an Independent Bangladesh as well when the country was at the most critical stage in its history. At a turning moment of the war, when the allied forces start shelling over the targets of Pakistani armies at the bank of Bahadurabad, Fulchori (Rangpur), a frightened little boy in the lap of his Freedom Fighter father cried out by praying “O’ Allah! Please protect us’. This was the story that was told by his mother in one rainy day.

Time flies indeed! Such a scared kid of ‘71 dared to frighten the dictatorial regime of the 90’s with his juvenile rocking moves trumpeted up in the sky by breaking the shackles of traditions.

The branches of his artistic aptitudes creeping up to his joining the Group-theatre Nattochakra in early ‘90 Latiful Islam Shibli is one of those young wild, but sensible band musicians who had brought changes in the prevailed concepts of modern Bangla songs. His lyrics reflect the feelings of contemporary young minds which are suffered from a painful and complex dilemma of materialistic life. His rule of Simplification in his scholarly works has made him widely known in Bangladesh within a short span of time. He is now no less a Legend Lyricist in the world of Bangla Band Music.

A few among the list of many popular and hit songs written by Shibli are: 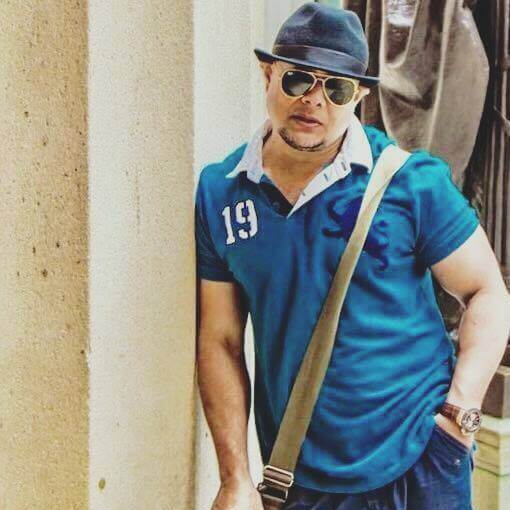 Shibli was also known as a fashion icon in his time when he modeled in a television advertisement for Century fabrics as “Complete man”.

A successful Dramatist too! The drama – ‘I see the world through your eyes’ (tomar chokhay dekkhai) telecasted in BTV on 1995 has become popular in the first instance.

He also wrote many tv drama named:
Rajkumari,
Highway to haven,
The good citizen,
Nuru mia the painter,
How far away you are,
Mother rain,
Run baby run,
Underground,
The city within the city,
Second chance,
The pulse,
Million dollar baby,
The briefcase.

Memories can still be recalled about a TV drama ‘The Princess’ (Rajkumari) where he was an Actor in his own drama fabulously as a main character – Mirja Galeeb.

His first book of verses was ‘I can touch your vanity if I wish’ (Eccha holay chutay pari tomar oviman), Published on 1995.

Followed by his second one – ‘Let my pain be green’ (Tumi amar kosto gulo sobuj koray dao na’) Published on 2010. He is the author of a book entitled ‘The movement of Band-music in Bangladesh’ (Bangaldeshe Band Sangit Andolon) sponsored and published by the Bangla Academy on 1997. As a complete research book on Band music, this was the first of such kind in Bangladesh.

His first music Album ‘The rules for breaking the rules’ (Niyom Vangar Niyom) was tuned, written, composed and sung by him. Released in 1998.

In 2015, his first feature film is Podmo Patar Jol which has won National Award in 2 Categories and BACHSAS award in 5 categories.

Shibli thrilled with the lives of the Bohemians and travelled across a number of countries in Europe and Asia, namely England, France, Belgium, Germany, Italy, India, indonesia, Malaysia, Turkey, Singapore,   Saudi Arabia, Qatar and the United Arab Emirates and USA.

Although he graduated in Master of Arts (MA), he has special interests for Comparative Ideology and Religion studies, Politics, History, Environment and Paintings.

In fact, Shibli was born in Rangpur, brought up in Natore, enriched and flourished in Dhaka and London.

He loves to catch fishes, hangs around in jungles, sweats down in the green farmlands and rests in the breezy moonlit evenings with barbecue and grilling.

He is now blessed to be a father of two children – Omar and Usman. 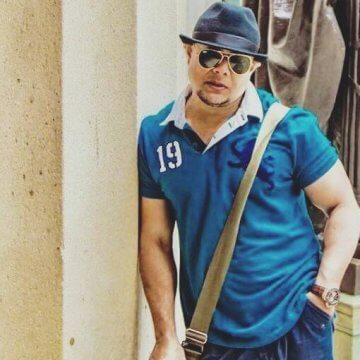